August 31, 2017 by DAVID MORRIS | PERFORMING ARTS, THINGS TO DO, VISUAL ARTS
Share this article with your network:

Art was in the news this month in a way nobody would have chosen. In Charlottesville, Va., white supremacist protests against the removal of a statue honoring Confederate General Robert E. Lee descended into deadly violence. A wave of removals of similar statues ensued, along with a national debate on the relationship between art, memory, and justice. 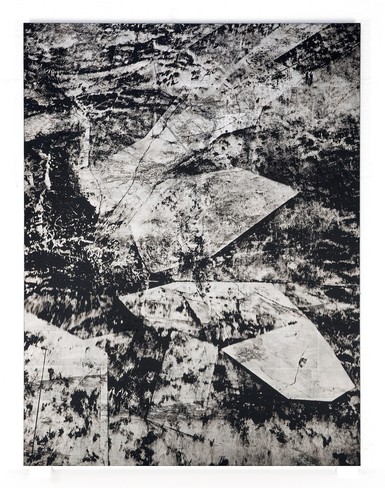 Pinellas residents will be able to join that contentious debate at a panel on art and extremism being organized by the the Museum of Fine Arts in St. Petersburg. We will offer one important fact here — while the monuments in question are sometimes described as historical artifacts of the Civil War, many — including the Lee statue in Charlottesville — weren’t created until more than a half-century later.

Meanwhile, in Florida and the rest of the art world, life goes on. In a much more lighthearted statue controversy, Derek Jeter is having trouble getting rid of a publicly funded sculpture in the stadium of the Florida Marlins – a team he recently purchased with a coalition of investors.

Miami’s Bass Museum of Art has been under renovation since 2015, with its reopening already delayed twice. It finally reopens in October with a retrospective from Swiss postmodernist Ugo Rondinone. The mixed-media installations on display will include everything from uncannily lifelike clowns to windows opening onto technicolor infinity.

In Tampa Bay, theater season is getting underway, and Creative Loafing’s Mark Leib has put together a thorough preview of everything coming down the pike. Leib’s top picks include The Threepenny Opera, Fun Home and local playwright Sheila Cowley’s Flying.

Hurricane Harvey has done serious damage to some Houston museums and art institutions, though major sites including the Menil Collection and Rothko Chapel are reportedly relatively unscathed.

Finally, as if all too aware of how badly we need some positivity, Pantone has announced a new shade of purple honoring Prince, the beloved musician who died in 2016. It’s called Love Symbol #2.

Flying is taking off. Sheila Cowley’s full-length drama premiered in an Equity playhouse (…)

2017 BEST IN SHOWS — A YEAR OF COLLABORATION

A look back at memorable moments in visual arts, theater, dance and music, observed by (…)