August 30, 2017 by DAVID MORRIS | LITERATURE
Share this article with your network:

It’s been an eventful summer, both in the wider world and when it comes to books. We are, as always, your monthly one-stop shop for the most important bookish events in town and beyond — and this month we’ve got local award-winners, local professors behaving badly, and an upcoming visit from the master of horror himself. 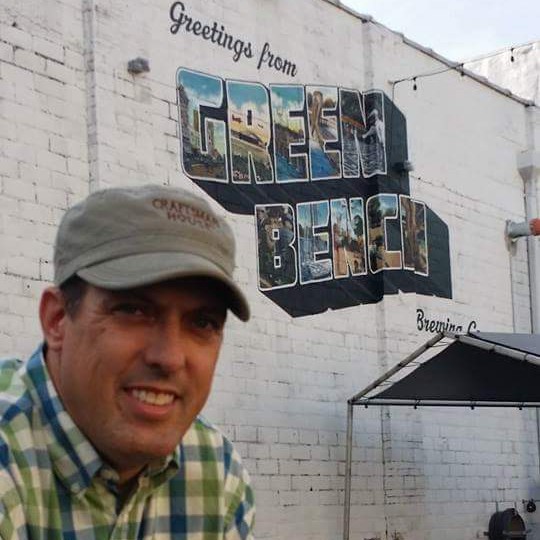 “Self-Publishing Notebook,” a column written for Creative Loafing by local novelist Jon Kile, has been named the best arts and culture blog from an alt-weekly by the Association of Alternative Newsmedia. Kile, who is also a board member for Keep St. Pete Lit, self-published his first book, The Grandfather Clock, and offers indispensable advice for other self-publishers in his column. CL’s Mark Leib also got a second-place nod for his theater criticism.

Also, CL’s website has posted an in-depth profile of Steve Seibert, the new executive director of the Florida Humanities Council. The council runs a number of storytelling and poetry programs, and is working to pivot after recent threats to its funding.

Steven King has announced that he’ll stop by Sarasota on Oct. 6 for his upcoming book tour with his son, Owen King. You’ll have to jump through a few hoops to get tickets, apparently, but the Times has a detailed walkthrough.

The University of Tampa has fired sociology professor Ken Storey after he appeared to blame the devastation of Hurricane Harvey on “karma” for Texans who voted for Donald Trump, triggering a nationwide backlash. Wherever you stand politically, it’s another in a long string of reminders that university professors are increasingly subject to scrutiny on par with politicians and celebrities. In this case, it’s worth noting that Storey was a temporary visiting professor, not tenured, perhaps lowering the bar for firing him over public statements. 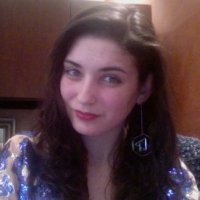 Miami writer and organizer Alexandra Noghaven has died at age 26 of complications from diabetes. She was the founder of the Ruf Reads series and an energetic social activist who will be sorely missed by the Miami literary scene.

A new Florida law that allows public challenges to books and other materials in schools is likely to see a lot of use in coming weeks. Time reports on at least one challenge coming from a climate change skeptic, and says dozens more are in the works.

Michiko Kakutani, perhaps the most influential book critic in the country, retired at the end of July after nearly 40 years at the New York Times. According to New York Magazine, Kakutani’s interests have drifted to politics, and the Times has been narrowing its books coverage, leading to her departure.

Things are rough in the publishing industry. Most of the World’s 50 largest publishers reported sales declines for last year, and things aren’t looking much better this year, with one book exec telling the Associated Press that the Trump presidency has people “distracted” from serious reading.

It's been a rollicking few weeks in the literary world, both around Pinellas and further (…)